If you spend any time around writers, the conversation will inevitably come around to “pantsing” vs. “plotting, that is, writing by the seat of your pants, or writing from a well-plotted outline.  Neither of these two methods is “right”; it’s a matter of one’s preference, and, well, personality.

I’m a scientist by training as well as by temperament, so you’d think that I would fall into the plotters’ camp.  But no.  I usually have to be dragged kicking and screaming into working out a plot. I’m more of an R&D scientist than a Quality Control scientist.

When I was writing my first book, which I did during NaNoWriMo, I started writing and just kept going.  I reveled in the magic that occurred when my characters came to life and I felt as if I was just following them around taking dictation.  A method which works out well if you have a pretty good idea where your characters are going in the first place.  Around day 13 or so of NaNoWriMo, I realized that my characters were being a bit more wayward than I wanted.  So I stopped writing and spent a day figuring out what kind of adventure they were on, and what was going to happen to get them to the end of it.  Once I had some idea of the plot ahead (and really, it was a pretty flimsy outline that I had crafted…), I could go back to happily letting my cast of characters lead me through their adventures, and banging out my 1666 words per day until I had reached the end of November, and fortunately, the end of the story.

I recently found myself in a similar circumstance in my (third!) novel whose working title is “There be Dragons Here”. I participated in NaNoWriMo again this year, but since I realized that I’d never have time enough to reach 50,000 words written in November (“winning” in NaNoWriMo parlance), I set a lower goal of 500 words per day which I easily accomplished.  But come around New Years, even though I was still writing at a fair clip, I felt that my characters were losing their way, and began to wander aimlessly.

So, I cut off about three feet from a big roll of butcher paper I have, put on my writer’s sweater (the one with the elbow patches), and sat down with a big cup of coffee and pens of many colors to craft an outline, or at least a visual flow chart of what has to happen to each character from the beginning of the story to the end.  A couple of hours later, the outline was completed with a few surprises. A couple of characters end up being not quite who I had suspected, a whole set of airpirates turn out not to be in this book after all, and one event that I had hoped to be able to work out differently I realized has to happen the way I had first conceived after all. And by the way, I discovered a starting point for the next book that I hadn’t realized was going to happen (a four-book trilogy, hurrah!)

So, pantsing vs. plotting? Both have their uses.  Pantsing can be magical, but only if you have a good idea of the plot already.  Plotting, I’ve found, can be necessary at some point in writing your story if only to keep the action moving and to keep the strands of your plot as tangled or untangled as they need to be. 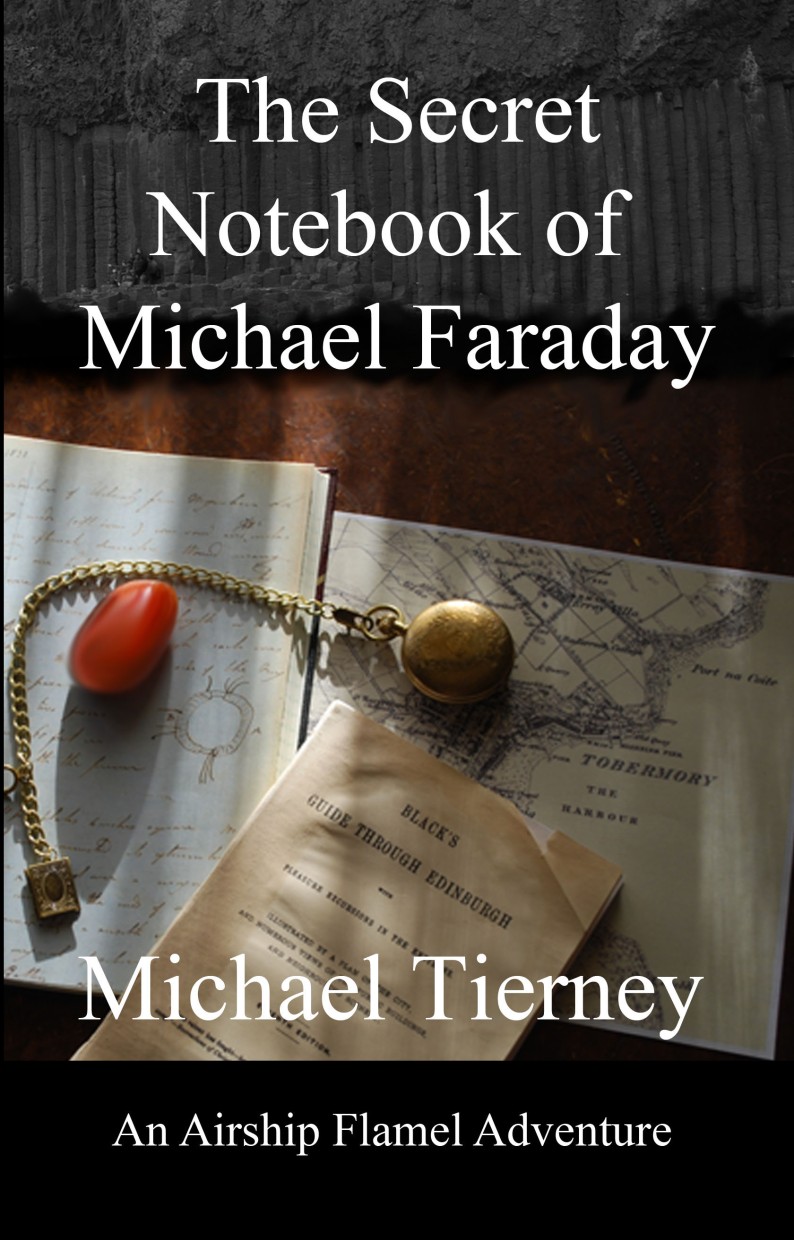 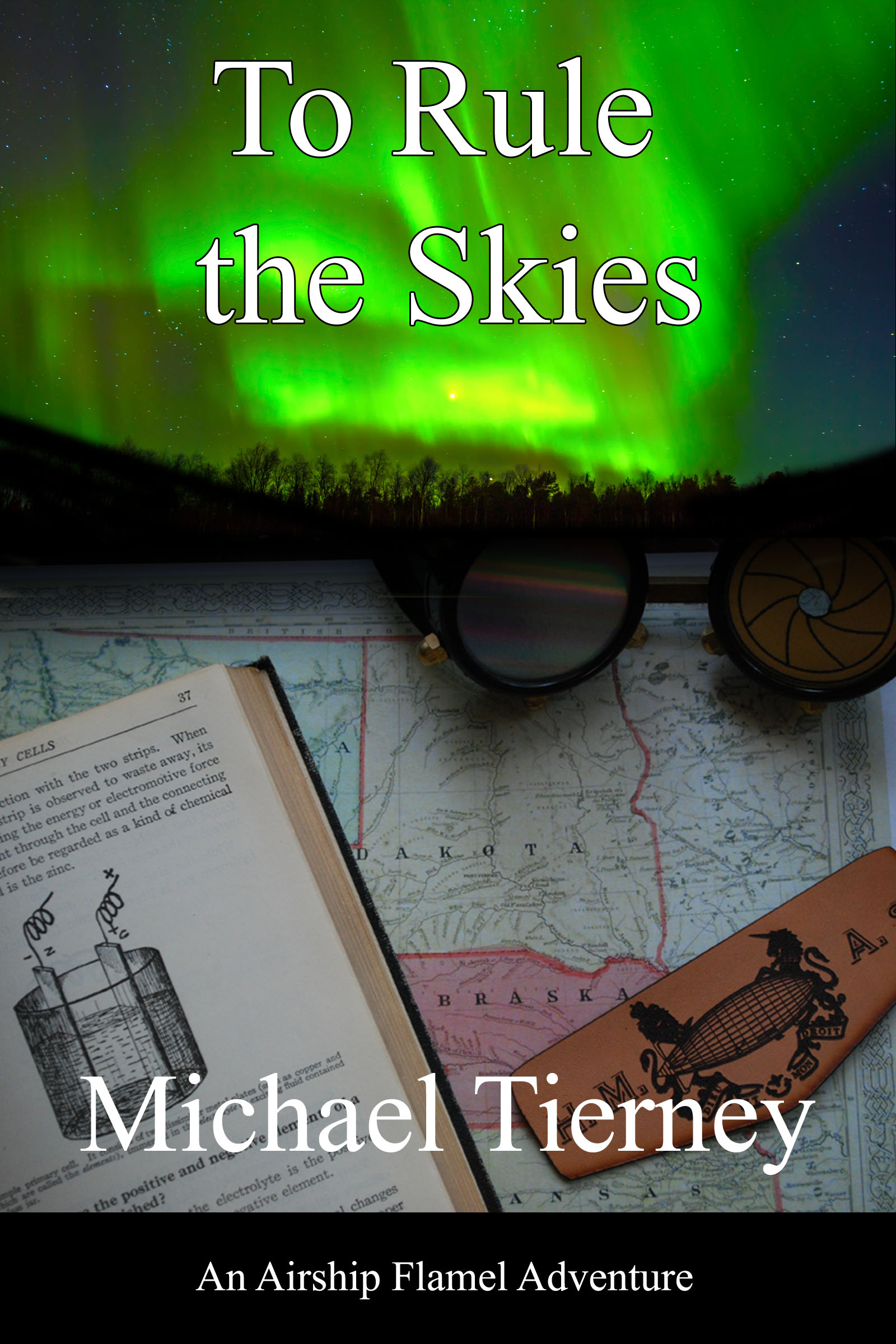 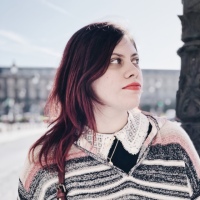 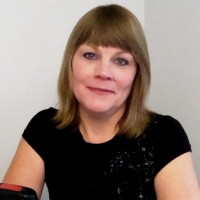 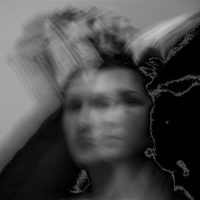 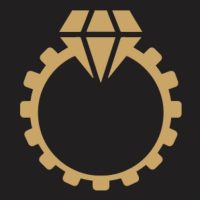 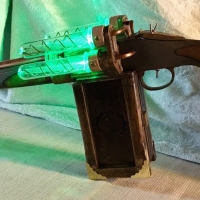